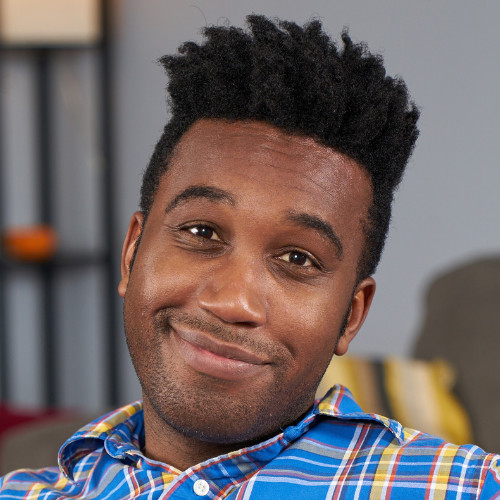 Who is Julius Harper?

“I’m a creative producer based in LA.

For over a decade, I’ve worked at the crossroads of entertainment and tech. I’ve developed, produced and overseen dozens of projects, including TV episodes, digital shorts and interactive specials for brands like Disney, Netflix, Dreamworks and YouTube.

I have years of experience developing and producing content for Emmy-winning properties. Whether it’s family focused IP like Boss Baby or Gravity Falls, four-quadrant franchises like Avengers or Star Wars, or gritty primetime fare like Black Mirror, I’ve worked on some of the most well-known brands in the business.” (source)