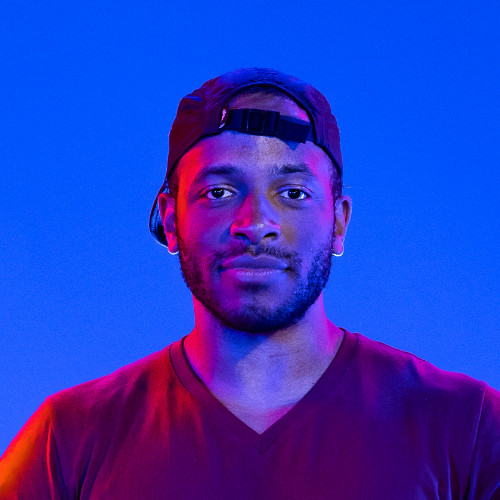 “Kevin Brisseaux is an artist based in NYC. He previously worked as a Design Director at Vault49, a world-renowned brand design agency in New York and London. While at Vault, he spent 8.5 years developing creative solutions for some of the world’s biggest brands, including Diageo, Pepsi, and Uniqlo. He currently works as a freelance artist, partnering with clients across a variety of industries, including Adobe, New Balance, EA Sports, Nickelodeon, MTV, ESPN, and more.

Kervin is a proud first-generation Haitian-American whose illustration style incorporates influences from fashion, music, and other facets of pop culture. He thrives in collaboration and enjoys working with other talented artists. Kervin’s design background is rooted in eight years of architectural study, having earned a Bachelor’s degree from Catholic University and a Master’s degree from Syracuse University. He is a hobbyist who pushes his creative boundaries through photography and DJing, and has been tapped as a lecturer by the likes of 99u, Adobe MAX, the Shawn Carter Foundation, and Greater Together Milwaukee. Kervin lives in New York City with his wife, daughter, and two cats.” (source)